Remove the screws and open the car

The following three cars were part of the cars with which the course has been completed. 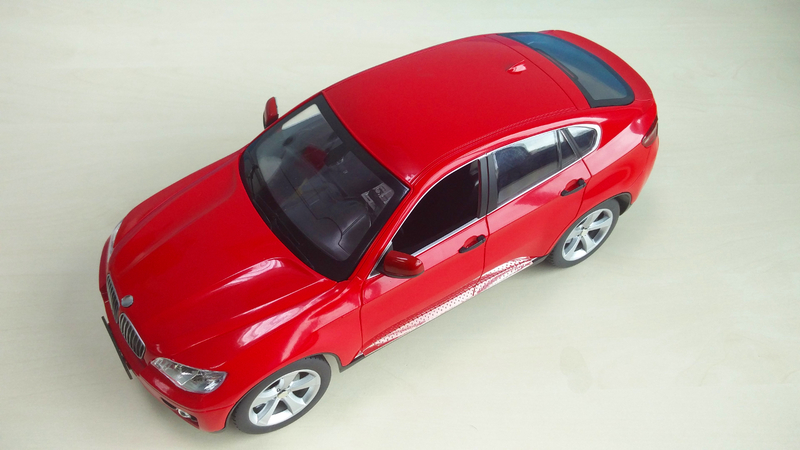 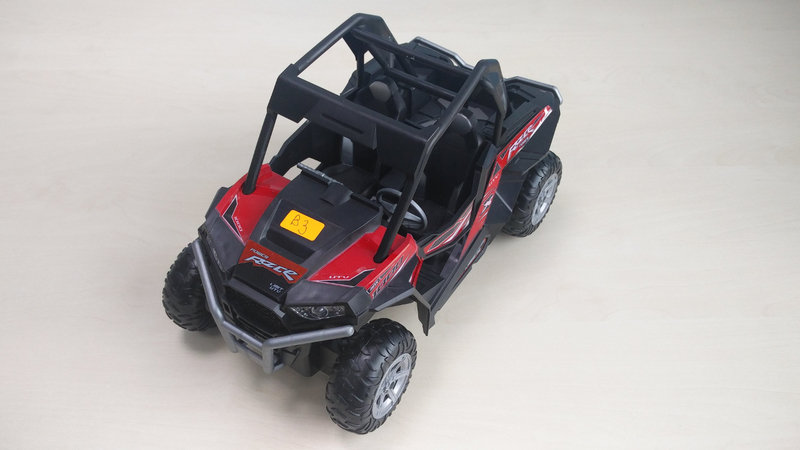 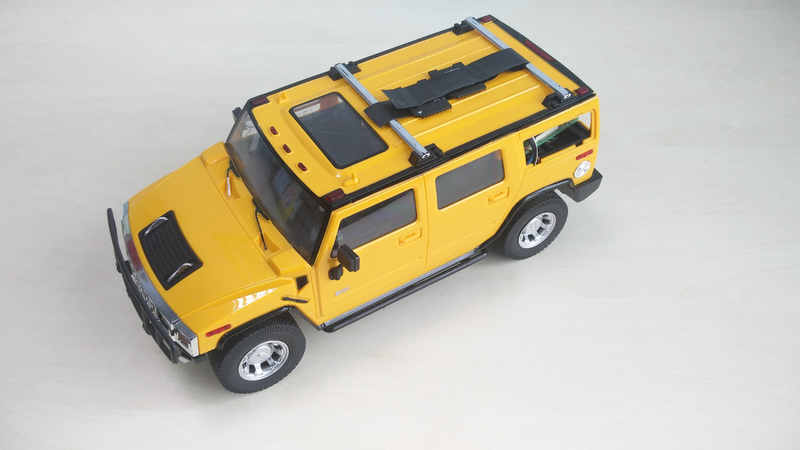 At the bottom of the car, this is where the screws are. The car might have 4, 6, 8 or actually any number of screws. Be prepared. 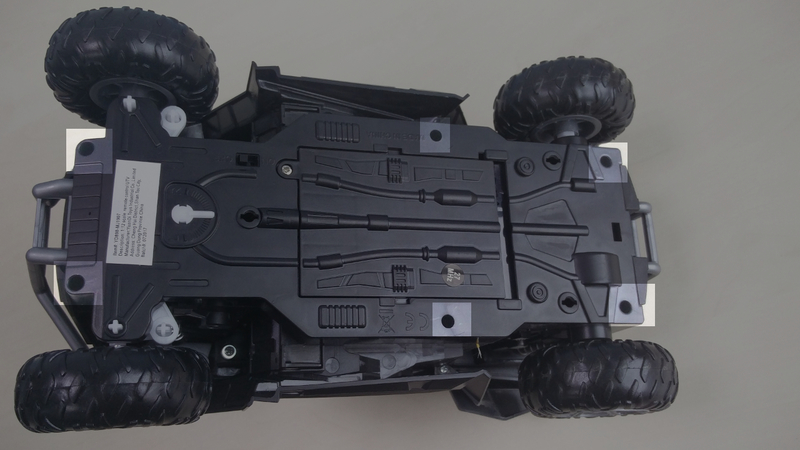 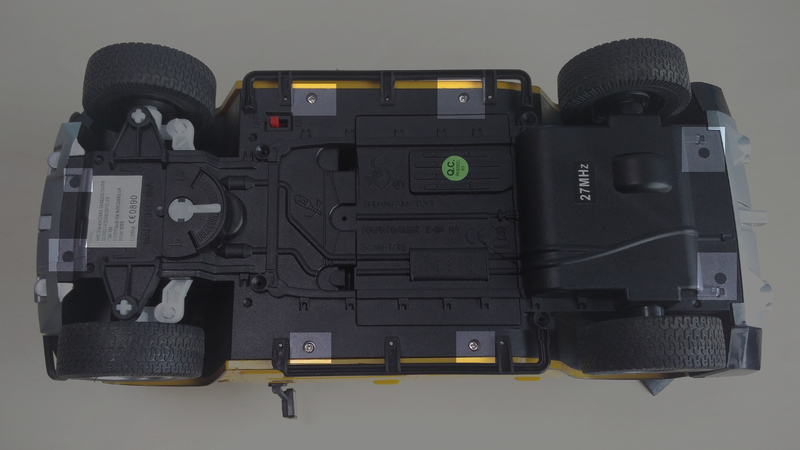 Sometimes there are some special cases and hidden screws. Some manufacturers like to hide them where the wheels are. Like in the picture below. 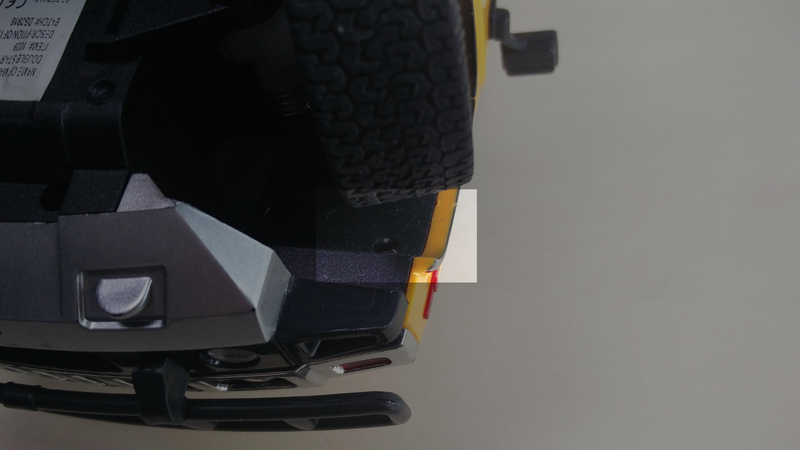 In this tutorial I would like to open with you this remote controlled car. In the course we can use all sorts of cars and the idea of the course is to learn more about artificial intelligence and to learn how to program, and to develop mobile applications, and to learn to communicate with the Internet but I would also like to keep in touch with the hardware. And that's why we are using a remote control car. The course is designed to be used with almost every remote controlled car. The process of opening the car will be different for different cars but there are some basic principles you could follow. As a summary of the video we just remove the screws that are at the bottom of the car with a screw driver. You could see that at the bottom of the car there are a number of holes - this one, this one, this one, this one and there are 2 at the front. So, depending on the car that you have there might be 4, 6. We've seen cars with 8 different screws that must be removed. So, let's remove them.

Okay, so right here in my improvised holder I have 4 screws so the other two are somewhere here in the holes. And this is a magnetic screw driver so probably you should be able and I should be able to just pull them out but it is possible that they're stuck. This one is right here. Okay, so we have 5 and it is very important to keep them close to you not to lose them. And now let's try to open the car. Very careful without any force and the last screw falls. And this is the car. We've opened our remote control car and now we're ready to discuss what's inside this car. 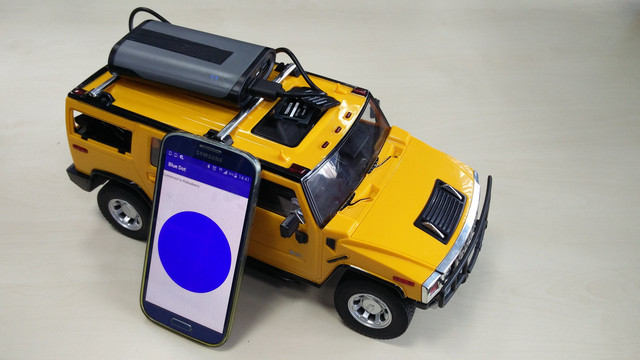 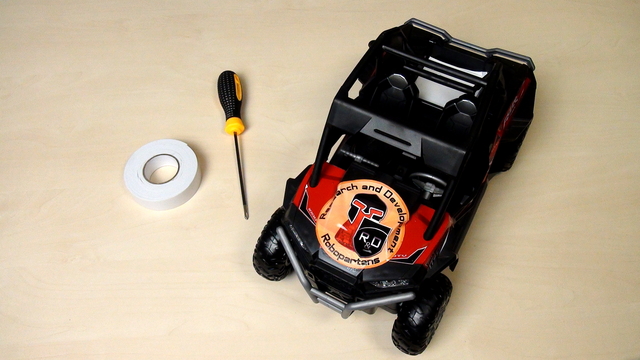 Mark cable connections after opening the RC car. Find the + and the - of each...

How to store the Remote control car sets in the classroom. Teacher's Note

Name of the parts in a opened Remote Control car