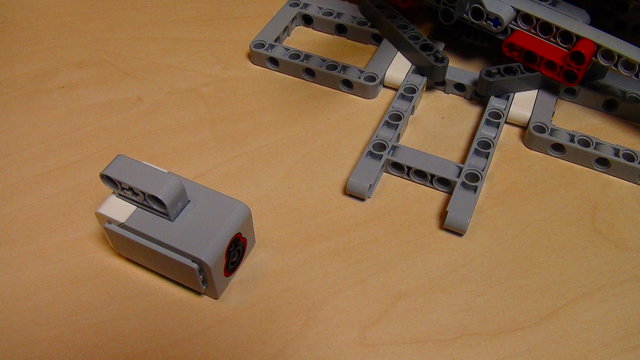 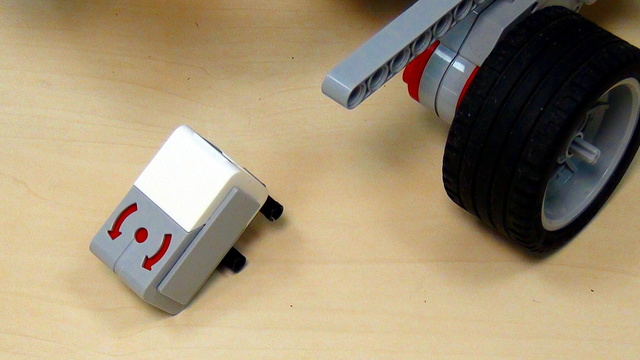 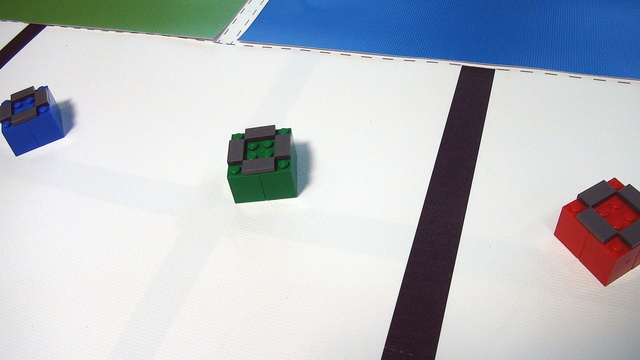 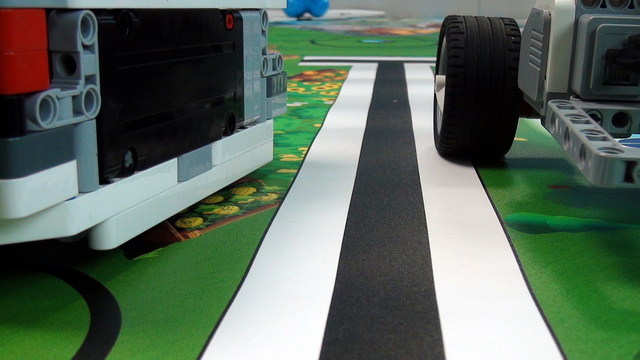 The following items should be placed anywhere in base in the beginning of each round: 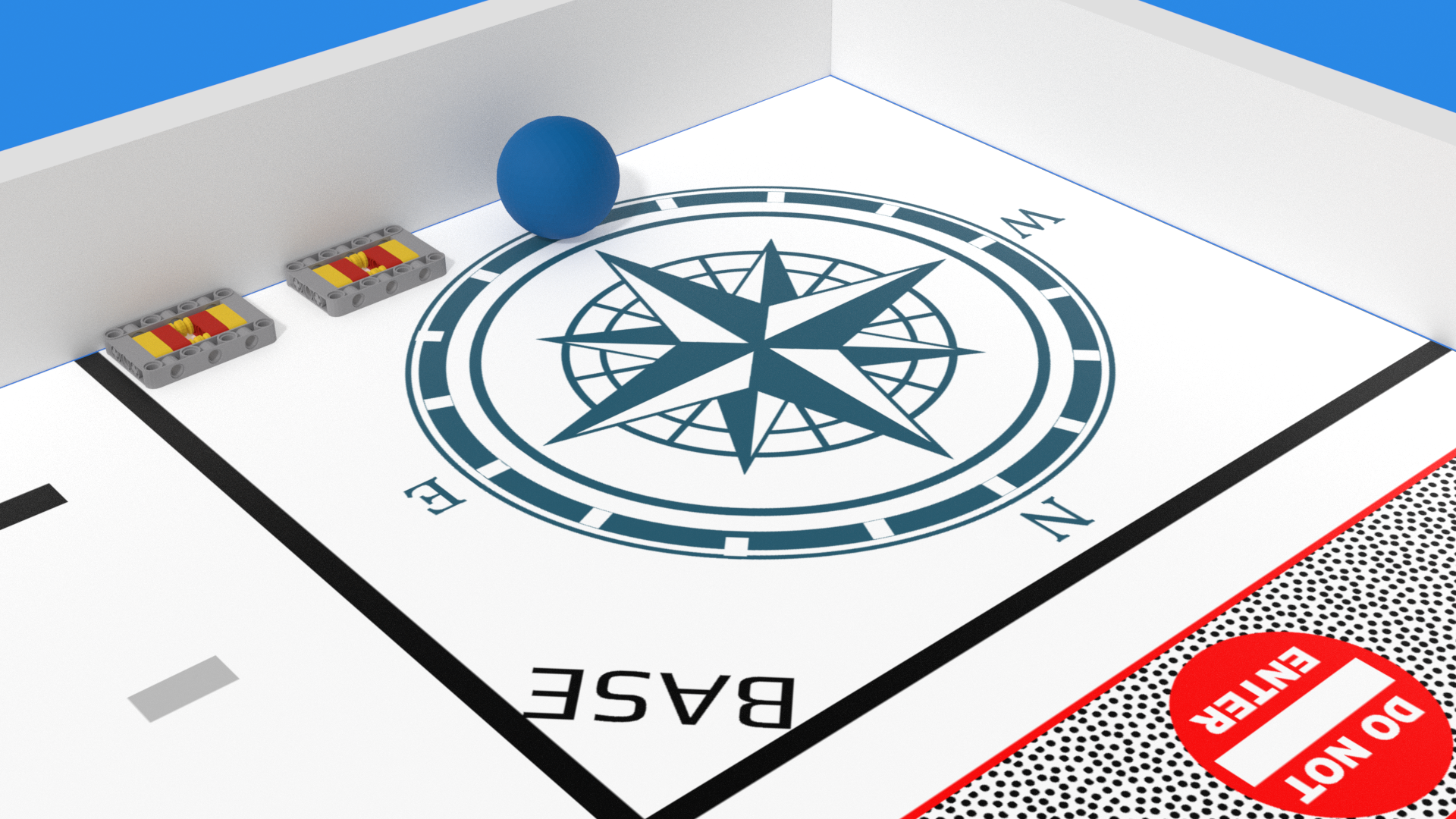 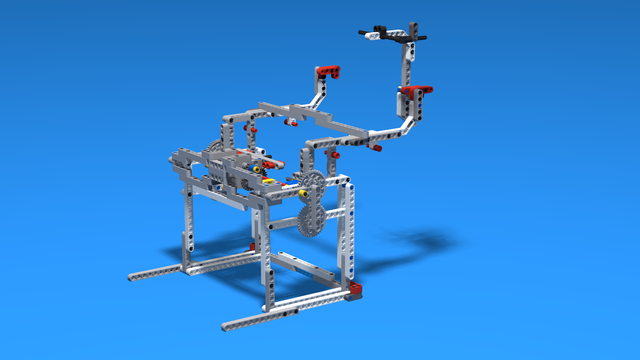 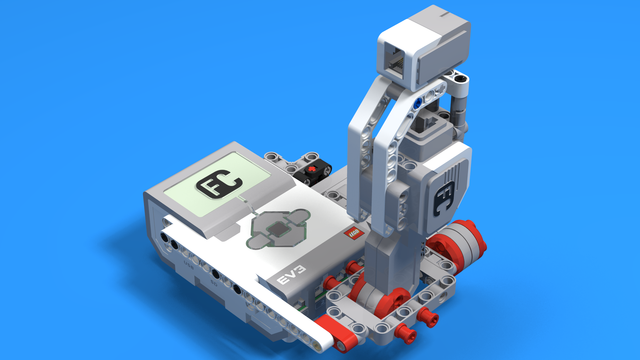 This is the joystick for controlling Real Steel LEGO Boxing Robot. We use the bluetooth connection for communication between the two bricks. 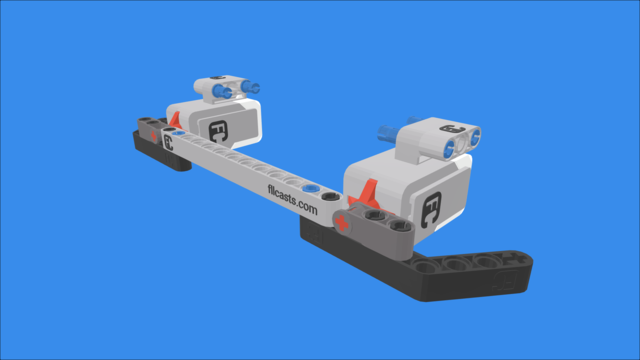 This is an attachment for the cases where you need a two touch bumper sensors. It could be placed on almost any LEGO Mindstorms EV3 robot.