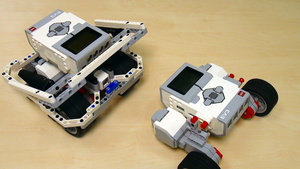 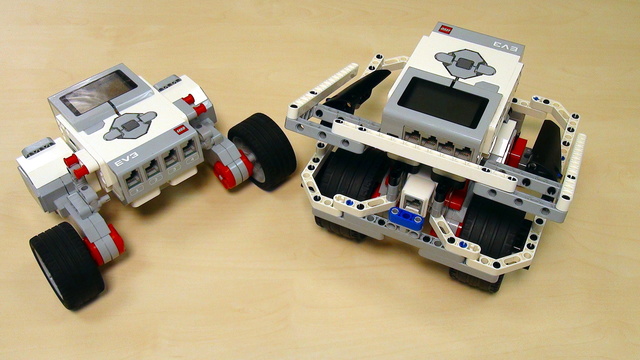 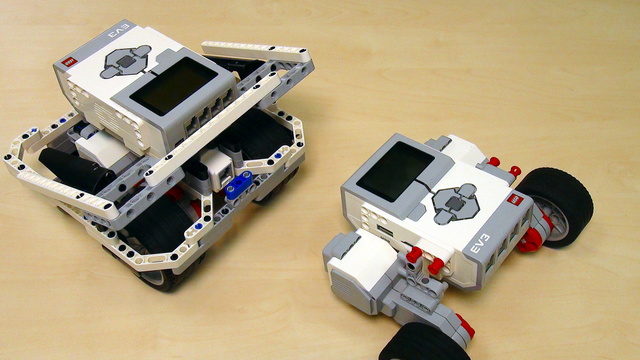 Build the robot following the instructions

Attach the brick to the back side of both motors. The goal is for the motors not to move

Build a square frame around the robot

Move forward, turn to 180 degrees as show on the video and return to the initial position. ...

Draw the text "FLLCasts" with the robot. ...

Do the first task with 3 different wheels. ...

Minimize differences at the end positions ...