How does the LEGO Levitating Contraption work? Pro Preview

LEGO Levitating contraption appears to just... FLOAT IN THE AIR!?!? We can confirm, it really works! But how?

As you can expect, it is all physics! You will be amazed at how simple it really is. All we need to do is write down all the forces that apply to this structure.

The first force, that keeps this thing together is gravity! As you might have heard, gravity pulls objects from their center of mass. Where is that in the upper structure? Somewhere below the center of the rectangle and also it is a bit forward. 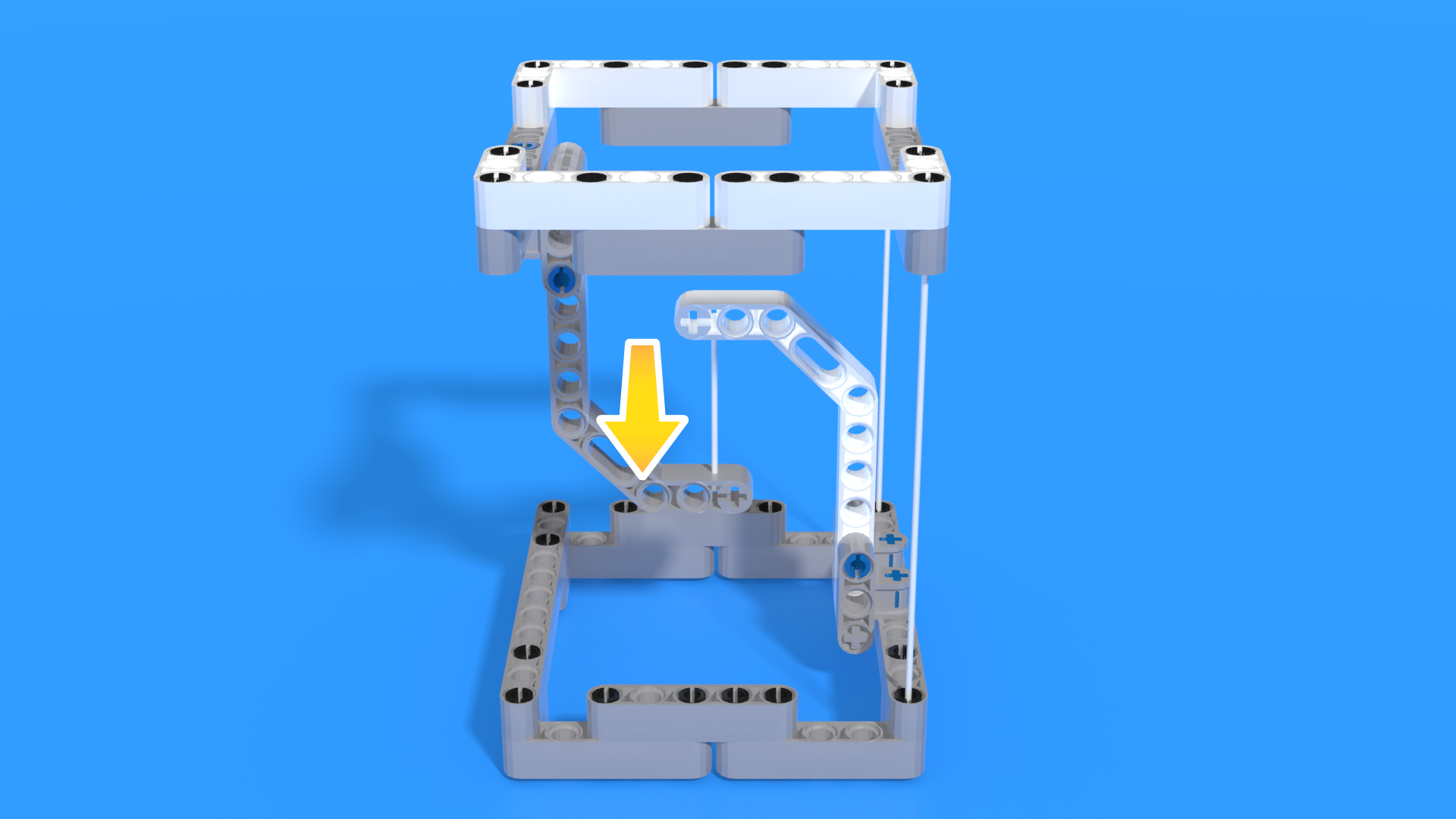 So, to keep the upper part from falling, we tie it to the support structure with a string! Now the string pulls the upper part upwards, because of Newton's third law.

For every action, there is an equal and opposite reaction. 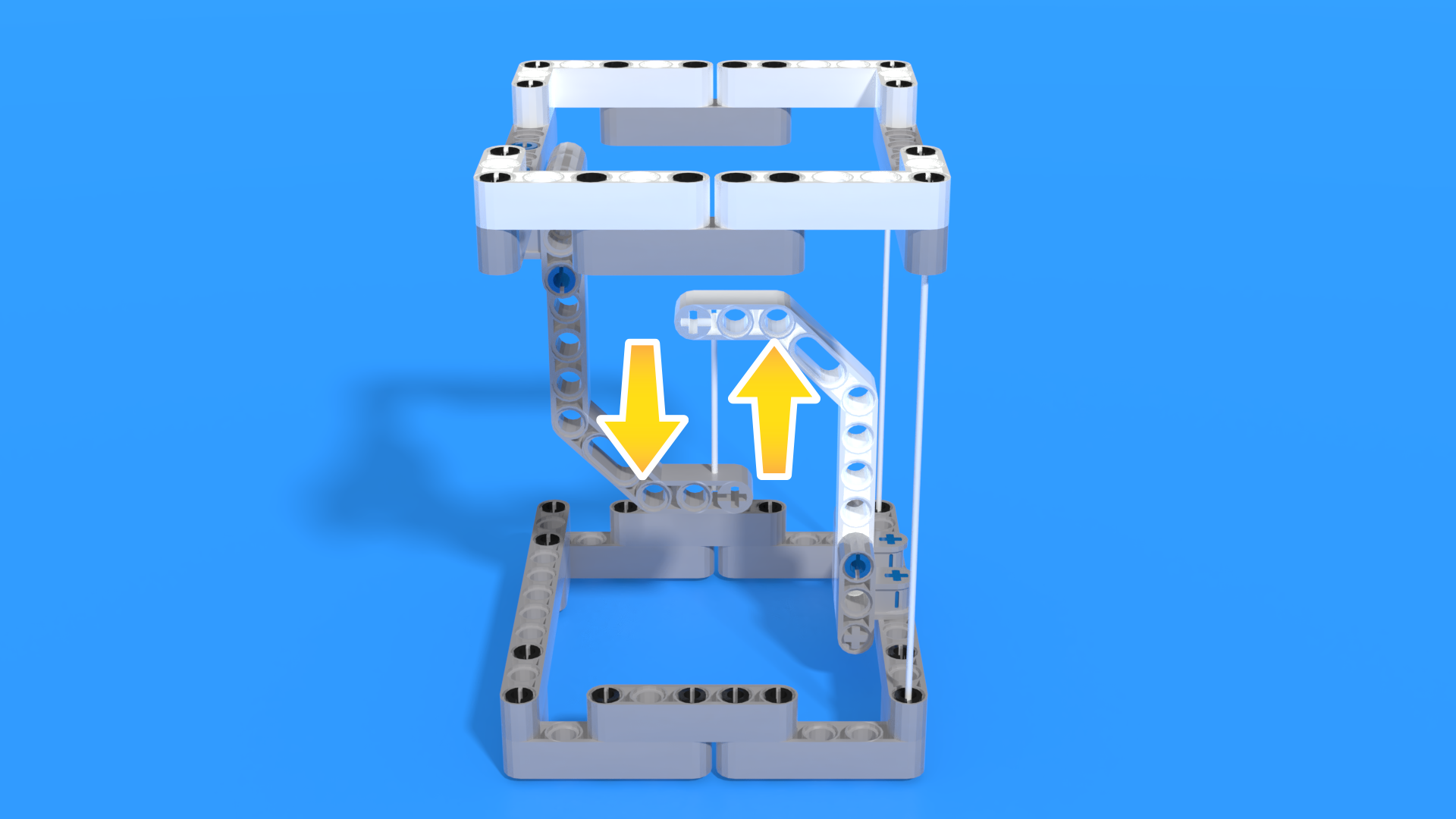 Notice how the two forces have a bit of distance between themselves. Do you know what will happen to the structure if we let it fall as is? The two forces will create a spinning motion and it will fall. The spinning motion makes the back end go upwards and that is very useful because we can just tie it to not do that! 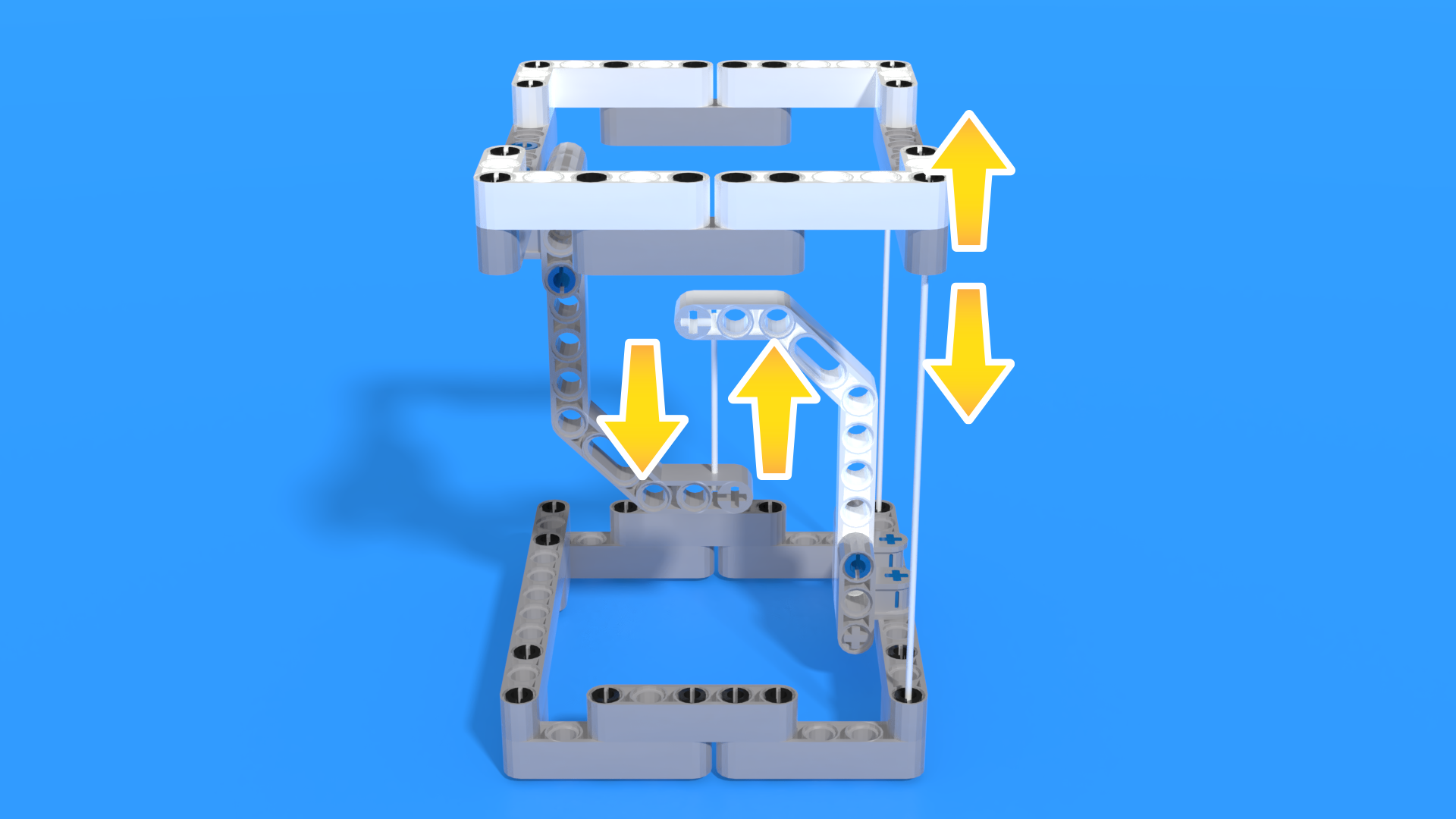 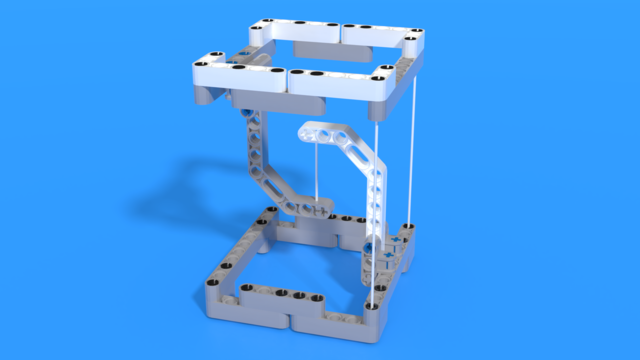 In this course, you don't need robots and programming. In this course, students will experiment with physical and chemical concepts, like balance, forces, gravity, inertia, temperature, ratios, and others.

Lesson 1 - Hang from the floor

Today you will build a platform that hangs from the floor!

Have you ever tried to balance a stick on the palm of your hand? When the stick tilted in one direction, you moved your hand in that direction so that the rod straightened. Today we will also balance, but we will want our rod to be tilted and not straightened!

In this course, you don't need robots and programming. In this course, students will experiment with physical and chemical concepts, like balance, forces, gravity, inertia, temperature, ratios, and others. 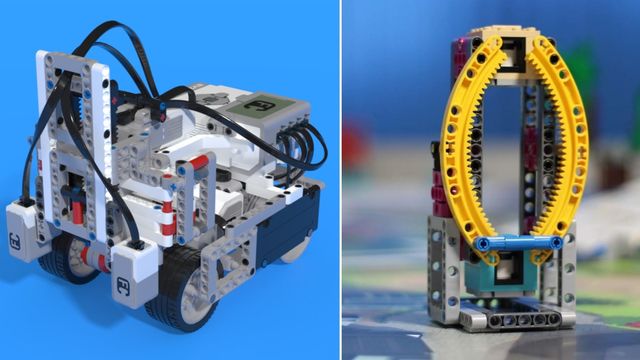 How does the EV3 Ultrasonic sensor works?

How does the color sensor work?

Rotation sensor - How does it work?

How does the construction turn?