The whole course it two minutes - use or understand

The final program of the course is located in the final section. So, if you just need something that works without actually understanding how and why you can skip the next few sections, go to the last one, download the block and try to use it. But I would have to warn you that you might not understand the program in this way. You should also feel free to skip the sections for introduction with the Gyro sensor if you think you understand the basics of how it works and move directly to the Proportional part.

It is worth mentioning that compared to other robotics sets and other ways in which you could build robots, the LEGO Mindstorms are doing a pretty good job when it comes to moving straight. They do have in internal PID algorithm implemented for both motors, but this is not enough.

By the end of our course, we would have the same robot moves straight. It will again make some errors, but it would be much more precise than the default behaviour.

The best thing about this course is that it discusses the two parts. Most resources about LEGO Mindstorms robots discuss only how to keep the orientation straight, but not how to return to the straight line if the robot makes a mistake. 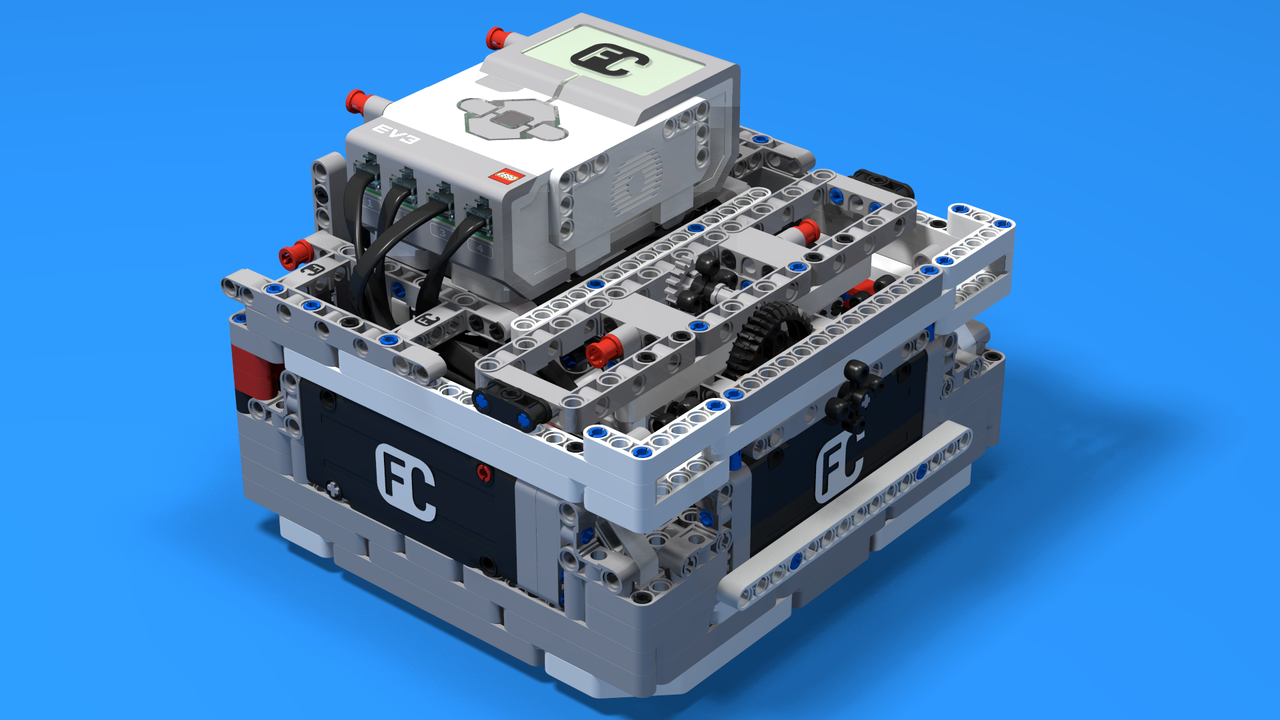