Pallo, from ancient Greek, means to throw or to hurl, which is a part of the modern name "catapult".

Pallo is a robot made of two parts. The first part of the robot is the catapult! It has no electronic parts and uses two rubber bands to shoot a projectile to the second part. The second part is the target. It has a color sensor, which through a piston with different colored sections, determines how accurately the target has been hit! Good luck with the shooting! 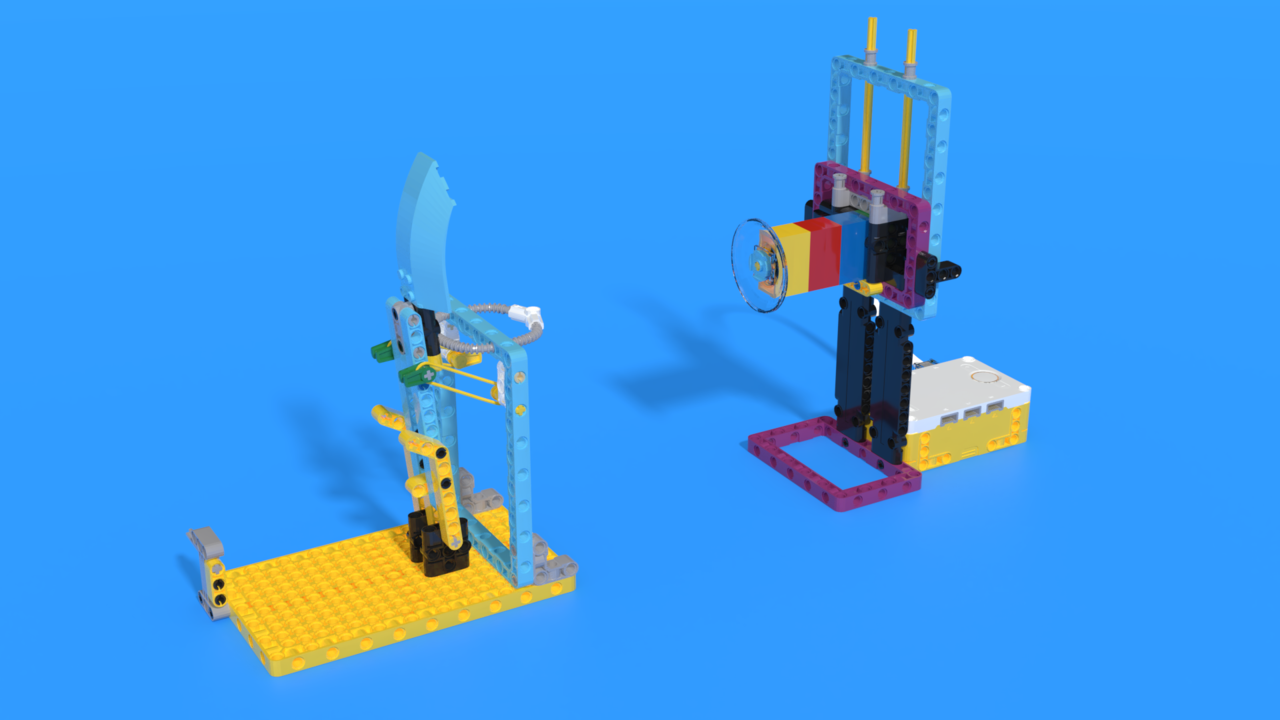 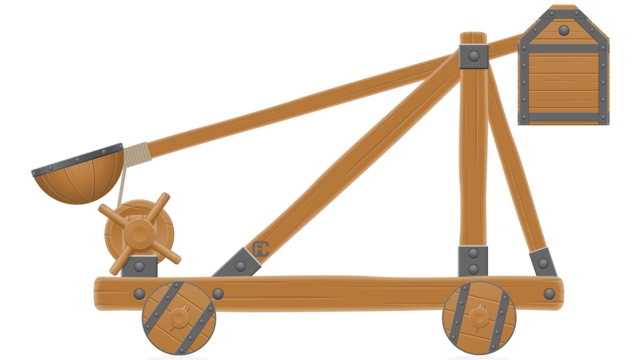 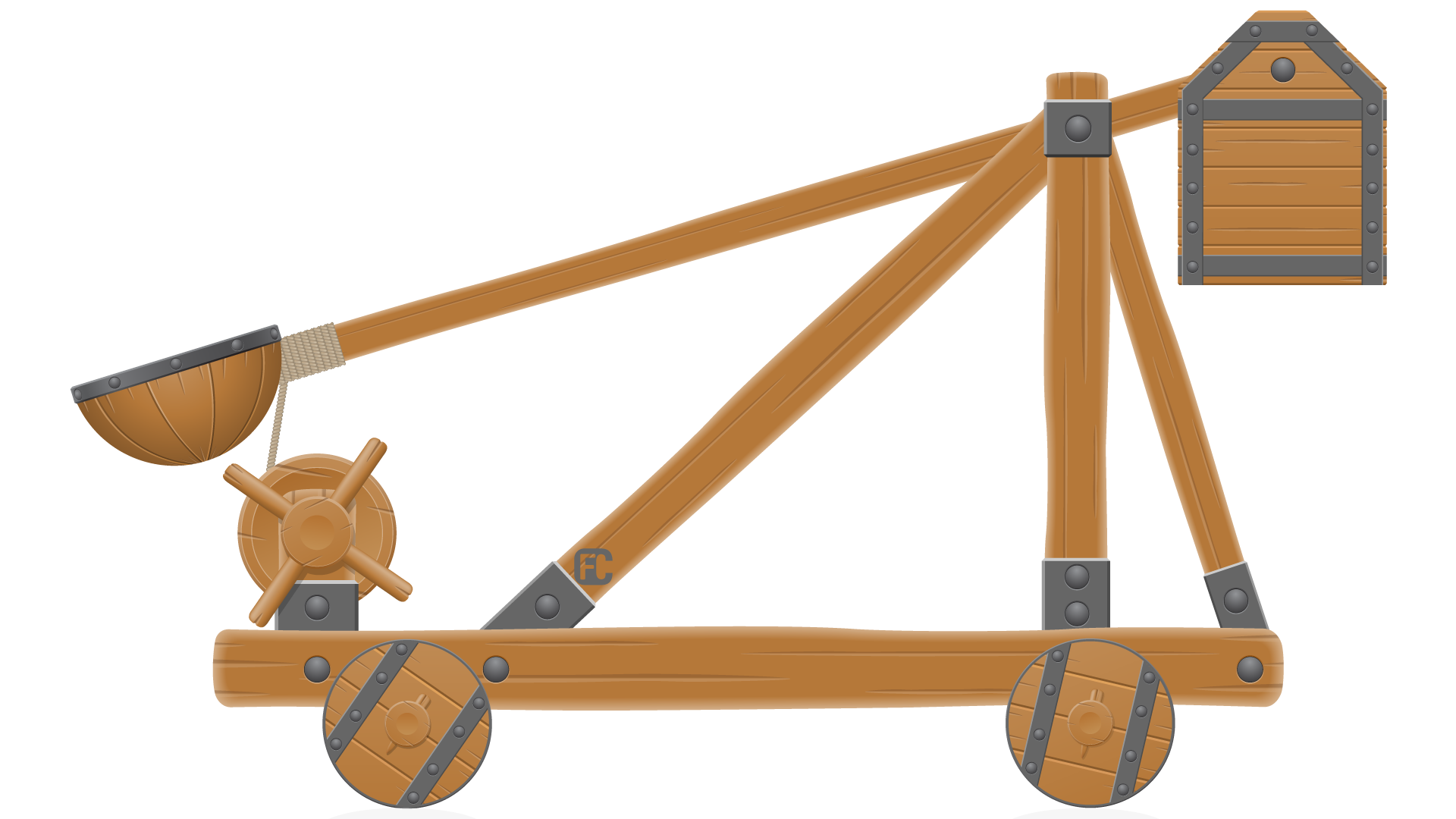 In this lesson you are going to build Pallo - SPIKE Prime catapult with target robot! The robot consists of two parts, the catapult and the target. The catapult uses rubber bands to shoot a projectile and also has an axel that can keep it loaded. It has no electronic parts, because it is too much fun to shoot with it yourself!

The second part is the target. It has a piston with different colored sections, so when you hit it it moves, which is detected by a color sensor!  The colors are made to be like a real target, so yellow would be if you hit it in the center, after that red would be a bit further and blue would be the furthest! The program on the target makes it celebrate after it detects it has been hit!

But first, Let's build the robot!