How to program our sprite to make a decision in Scratch? Preview

If we were to have a start block for every condition under which you might want your program to start, then they would be too many for us to learn all of them. Which is why we have a tool that executes code only if the condition we present is met.

The block we are reffering to is in the orange block palette: 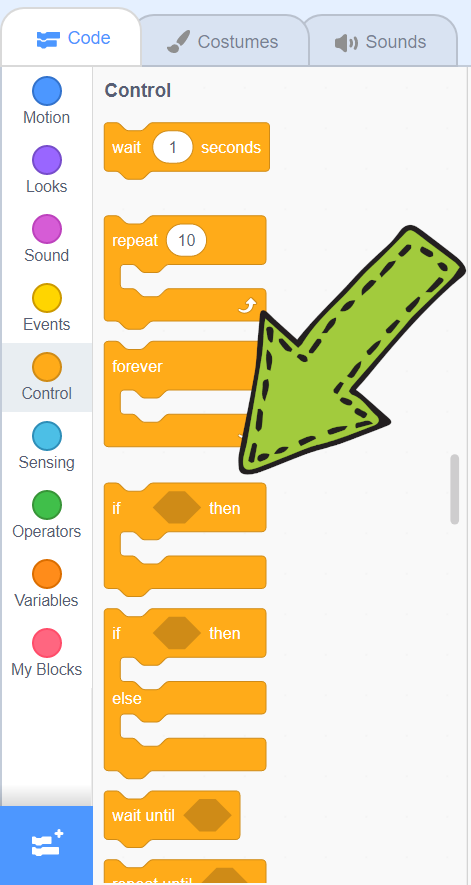 Like many other blocks in the orange palette, this block has a mouth. As the text suggests, if its condition is met, then it will execute the code in its mouth. 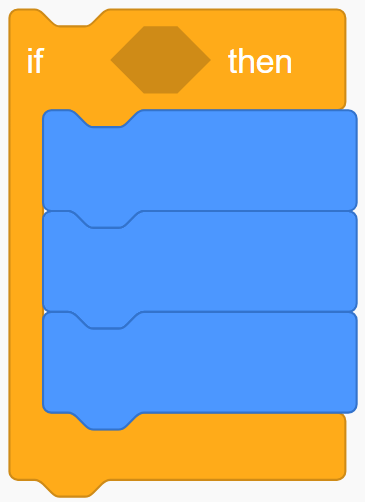 Unlike the starting block, this one checks its condition only when it is up for execution. The execution condition of its program is set using a block of the following shape:

There are several such blocks in Scratch and they are placed in the designated position shown in the next picture: 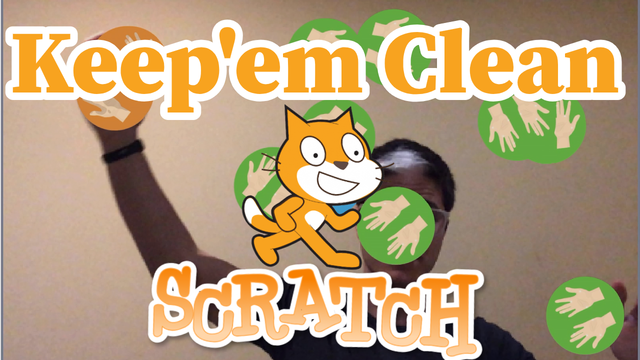 "Keep 'em clean" is a game that uses the players' real-life movement captured by a camera to control many "people" and push them towards a sink where they wash their hands! In this course, you will learn the basics of programming with Scratch, as well as using the "Video Sensing" extension to receive movement from the camera! 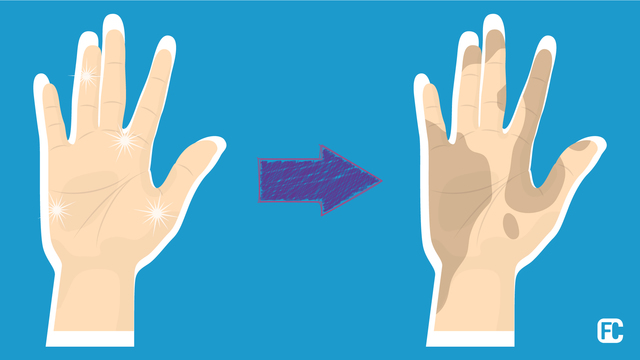 Lesson 8 - How to mess up the clean

In this lesson, you will find out how to program the dirty clones to stain the clean ones!

How do you think that will happen?

How to move a sprite to a random position in Scratch

Discussion about how to program a robot to follow a line