This program is for Calix - LEGO SPIKE Prime carrying robot. The robot is made to carry an object while following a black line. This is probably one of the first thought that comes to mind when you think of robotics - A robot that can help at home! This robot is made as a first try at this concept. It can move not too heavy objects from one room to the other, following a black line. The program does the following: First it waits for you to put something on the robot and to click the left or right hub buttons. After that it lifts the item a bit and starts following a black line. It follows the line until it sees the same color for more than 3 seconds, thats how the robot knows it has reached the end of the line! After that it rises whatever it is carrying and waits while keeping the object up. 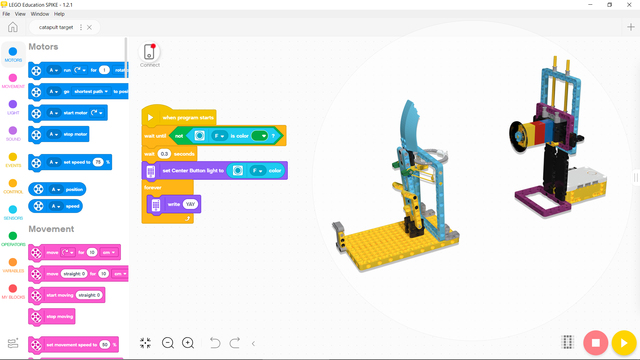 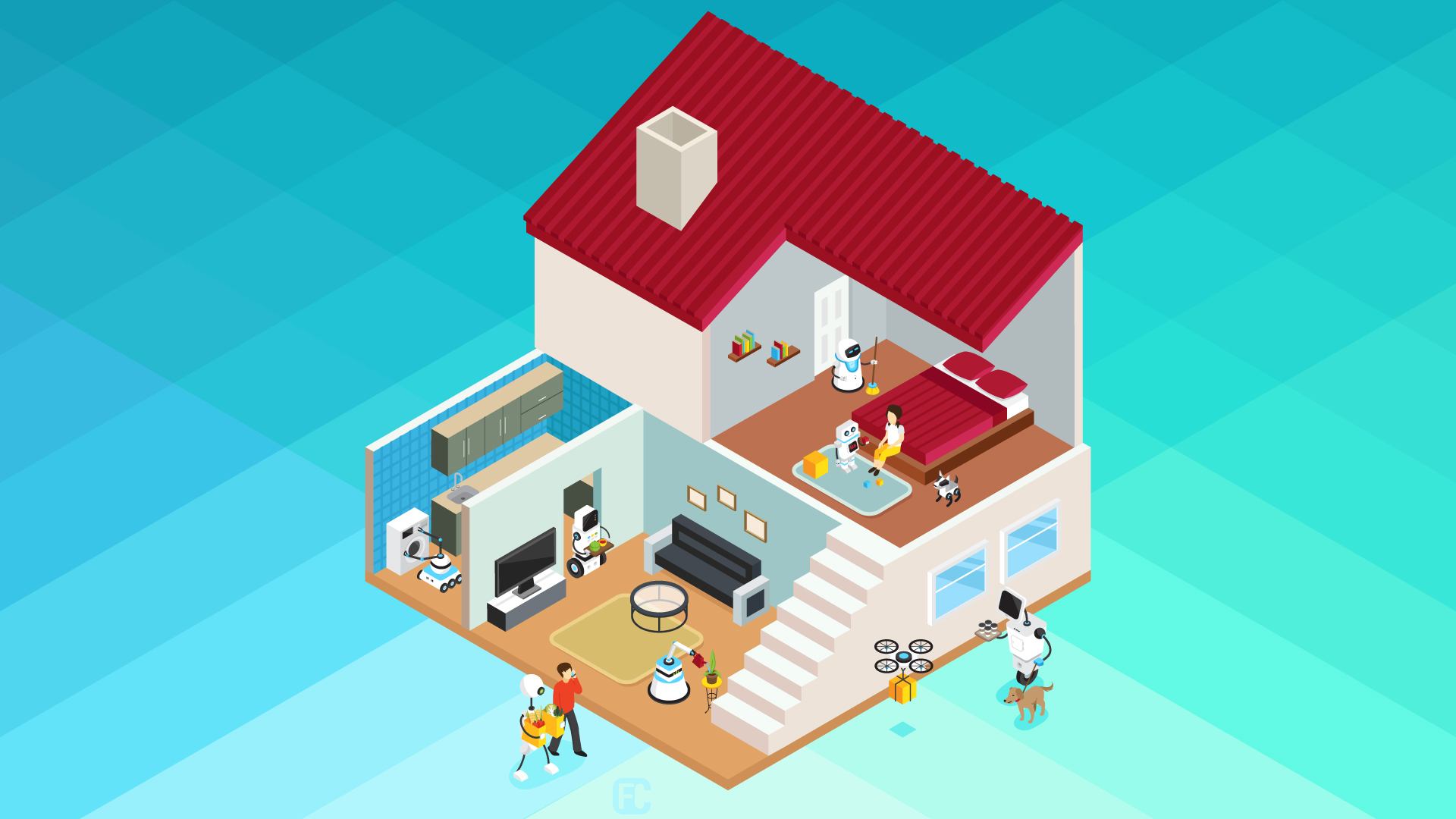 In this lesson you are going to make Calix - LEGO SPIKE Prime carrying robot. Probably one of the first thoughts that has come to your mind when you think about robots is a robot that can help at home! There are many chores that we need help with, cleaning dishes, throwing out the trash, etc. This robot is made to carry an item on a path until it reaches the end. This can help with setting up the dinner table, or getting your lemonade to your balcony! You just need a person that needs something, a person that can give it and a black line between them! The robot can manage the rest.

Now it's time to build it! After that you can try it out with our program!