Althogh they are birds, Kiwis can’t fly, so they have adopted a running lifestyle.

They are carnivores, whose diet consist mostly of fruits and worms. Living in the grass, they haven’t developed a good sight. Instead, they have an amazing scent and a pair of whiskers, which they use to sense their surroundings. As you can see, kiwis seem very different from birds. Their hair-like feathers, strong bones and legs give them the title “honorary mammals”. They used to be uncontested in New Zealand until some newcomers came. With humans, cats and dogs were brought to the Island. Since then, the Kiwis are being hunted and their population has been declining. Once a New Zealand mascot, they are one of the many endangered species nowadays. 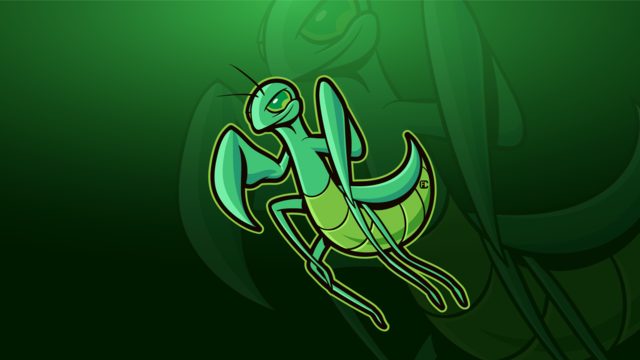 This will be the second version of the course book, "A robot a 'day' keeps the question awake". Currently it is a pre-released. Which means that we are working on it and will release it soon.

1. Build one robot each day;

The robots, programs and tasks are designed to be used by the student on their own with a really little help from their parents. 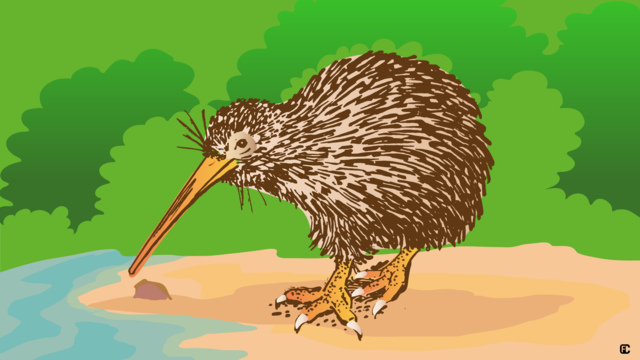 What is a steamship a.k.a a steamer?

How does the construction turn?