This program makes Tohuru - LEGO SPIKE Prime owl robot move like an owl! What does an owl move like? Well, we decided that an important part of an owl's life is that it holds strong onto a branch! So the first part of the program makes the robot hold onto anything that is between its two wheels. After the owl starts spinning his head and searches for the closest object to him. Then he stares at it menacingly until it moves away! 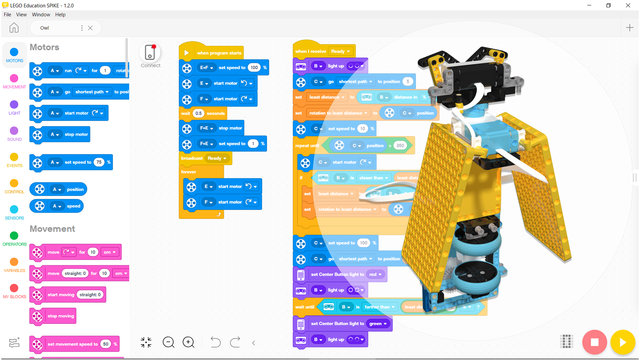 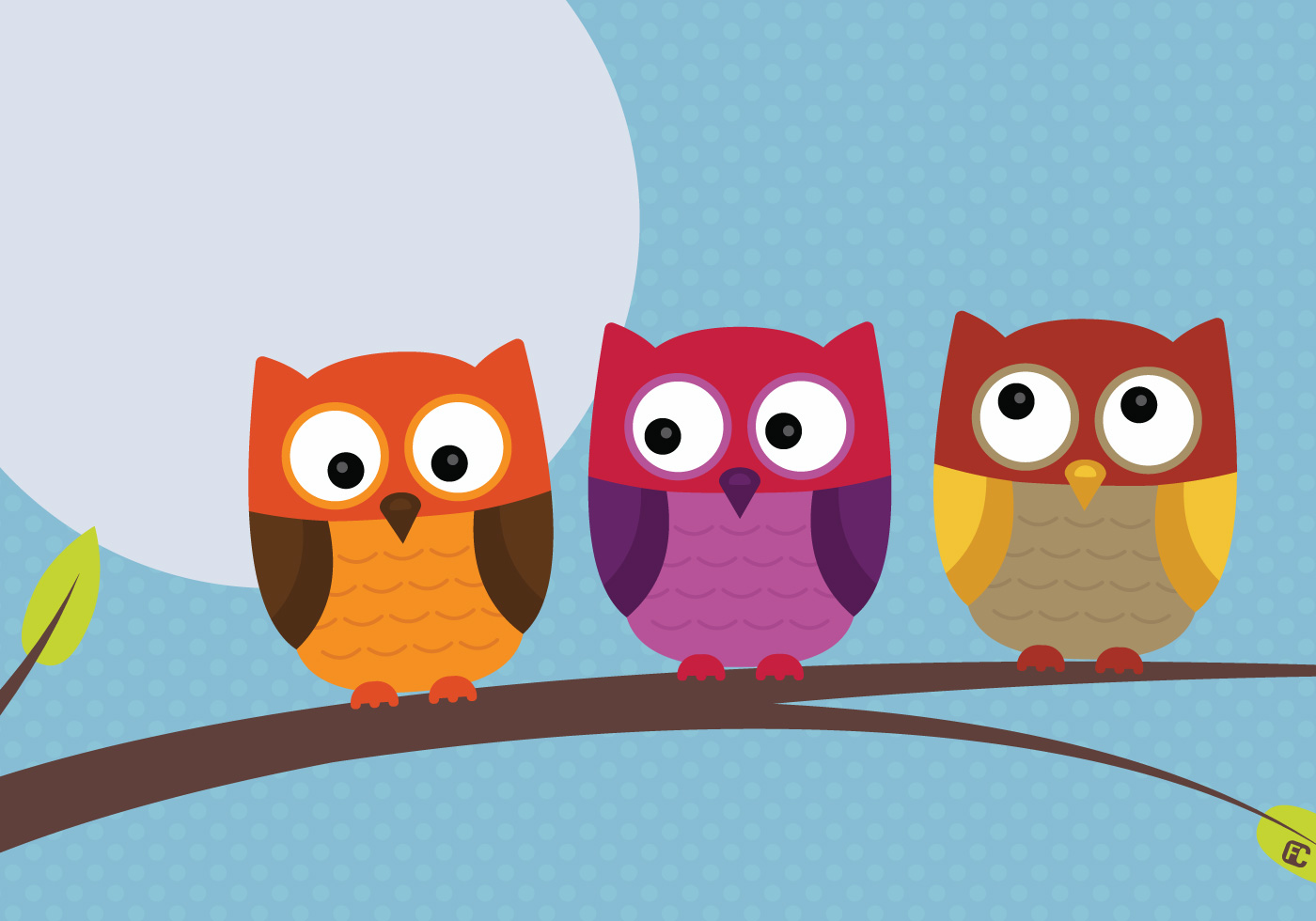 In this lesson you are going to make Tohuru - LEGO SPIKE Prime owl robot. The robot imitates an owl. It grabs onto an edge and then looks for the closest object to it! It doesen't like to be disturbed so it looks at the closest object, until it is moved further. You should keep in mind that as an owl, it can see everywhere around it so nothing is safe from its stare!

Now it's time to build the robot! After that you can try it out with our program!