Vision is still one of the very few fields where a human being could outsmart a computer. Still. Colour/Light sensors are the cornerstones of implementing a smart LEGO Mindstorms robot that could at least partially do "vision". In this video tutorial, we are using the robotics sensor to detect loading and unloading of the catapult.

Light & Colors are all around us. Humans are designed to do vision and to do pattern recognition. What we know for certain is that when an artificial intelligence becomes smart enough to do vision, as good as humans do, we would mark a great milestone in robots development.

The EV3/NXT Catapult robot construction is very fun and we use the EV3 color sensor to detect when the Catapult has just fired and when to stop loading it. In this way, we completely automate the robot. The program is implemented with EV3-G Software.

- In this video lesson, we are returning back to the catapult. As you recall we can load the catapult manually and automatically and you can fire small, LEGO parts. The problem was how do we load the catapult, and when do we stop loading and then we're going to use the EV3 Color Sensor. 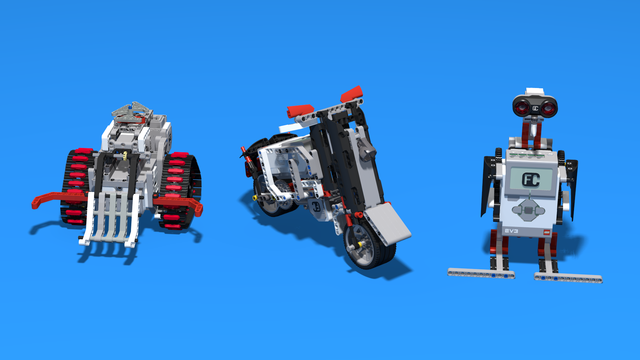 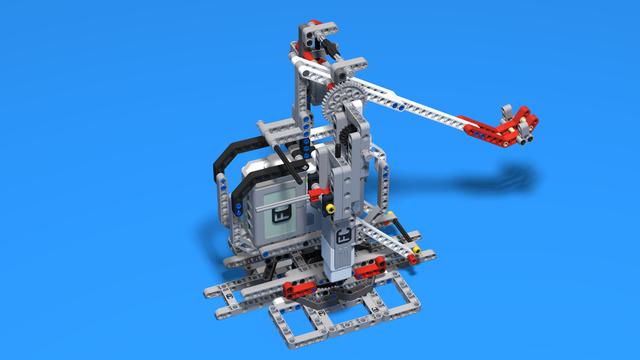 How to program the EV3 color sensor for ambient light mode