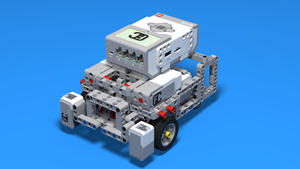 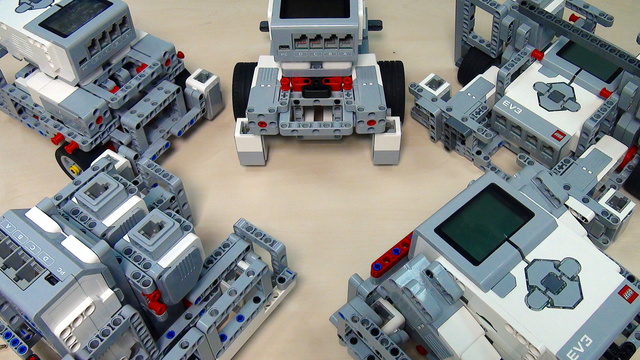 How to build an EV3 LEGO Mindstorms Competition Robot Construction