The first time we build an Inertia triggered attachment was with FIRST LEGO League 2012. We were accomplishing one of the mission for bringing a chair back to base. We had to go, take the chair and bring it back to base. A useful feature of attachments that are triggered by the inertia is that there is almost no programming involved. You have to stop and the attachment is triggered.

What to do with the tutorial

This is a live video tutorial of an inertia triggered attachment build with LEGO MINDSTORMS Robot Inventor. The attachment, the robot and the mission model are all built from a single 51515 set. The cool thing about inertia triggered attachments is that they are active and are activated without the use of any motors which means that you have the motors for the other missions at FIRST LEGO League competitions. In the tutorial we demonstrate and explain how such attachments works and how they could be used.

The physical phenomenon of Inertia is quite interesting. It is the way the universe works and Newton has formalized it in an easy to understand law of physics - the third law of physics is - "If a body is at rest or moving at a constant speed in a straight line, it will remain at rest or keep moving in a straight line at constant speed unless it is acted upon by a force". The same applies here - when the robot stops the attachment will continue moving forward until it hits the ground.

In the LEGO Mindstorms Robot Inventor set there is only one color sensor. The original Gazon is build from LEGO Education SPIKE Prime where there are two light sensors. The idea behind this robot is to be able to build it from Robot Inventor and to use it during FIRST LEGO League competitions 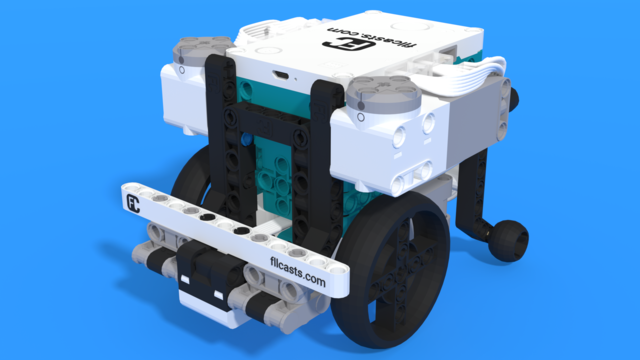 This is an Inertia triggered attachment build with a LEGO MINDSTORMS Robot Inventor 51515 set. With this attachment we can collect different parts and bring them back to base at FIRST LEGO League competitions. The principle is useful as no additional motors are required for activating this attachment. In the same time it is active which means that it moves and can change it's position in space separately from the robot.. which is useful 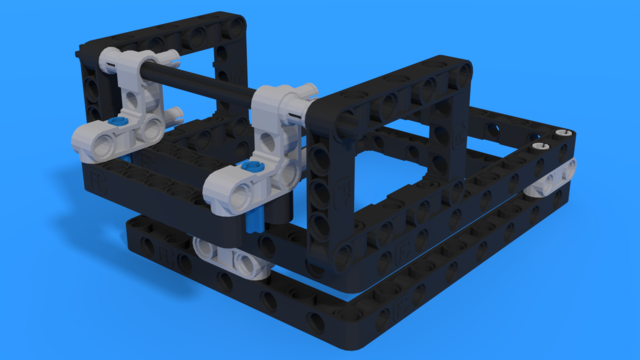 A Scratch (World Blocks) program for LEGO Mindstorms Robot Inventor 51515 set. With this program we make the robot move forward and stop. In this way the inertia triggered attachment that is placed on the robot is activated and it falls down. Then we return back to base with this mission model that we've collected with the attachment 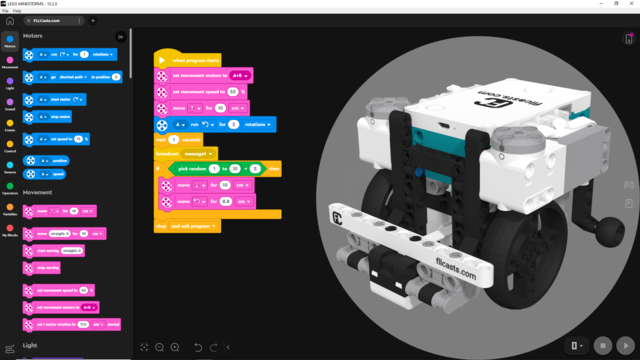 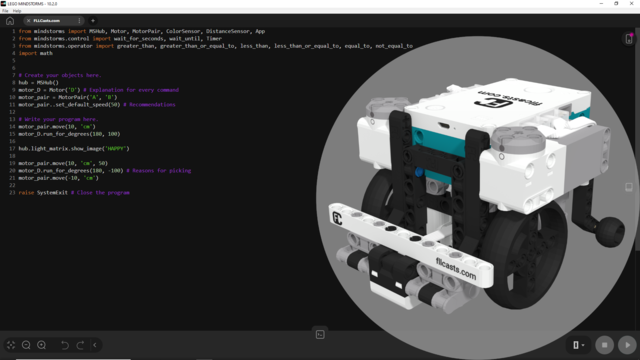 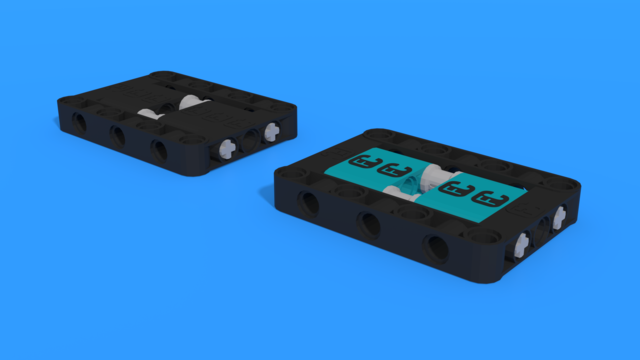 Turn precisely with the Gyro Sensor

Move staight with the Gyro Sensor