How to use LEGO Mindstorms Clutch Pro Preview

A clutch is a mechanical device that is used for engaging or disengaging power transmission. Now we will see how we can make such a device using LEGO. 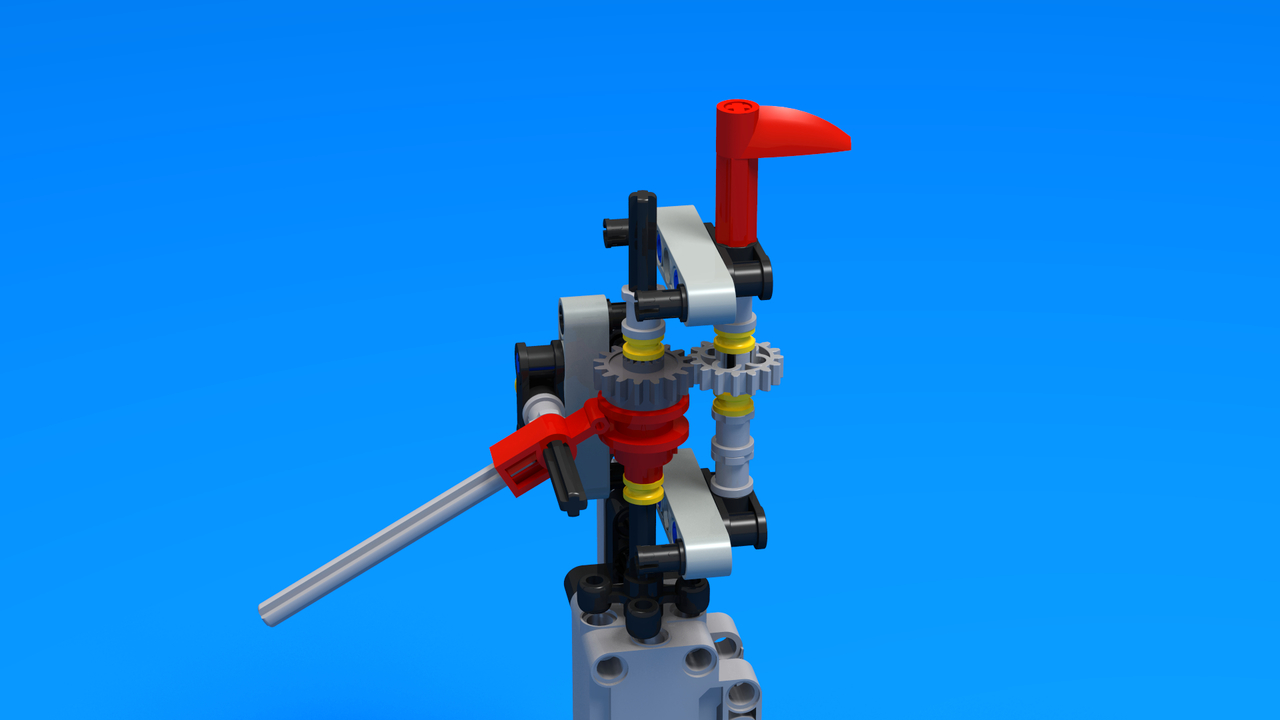 The magic comes from the following LEGO Technic parts: 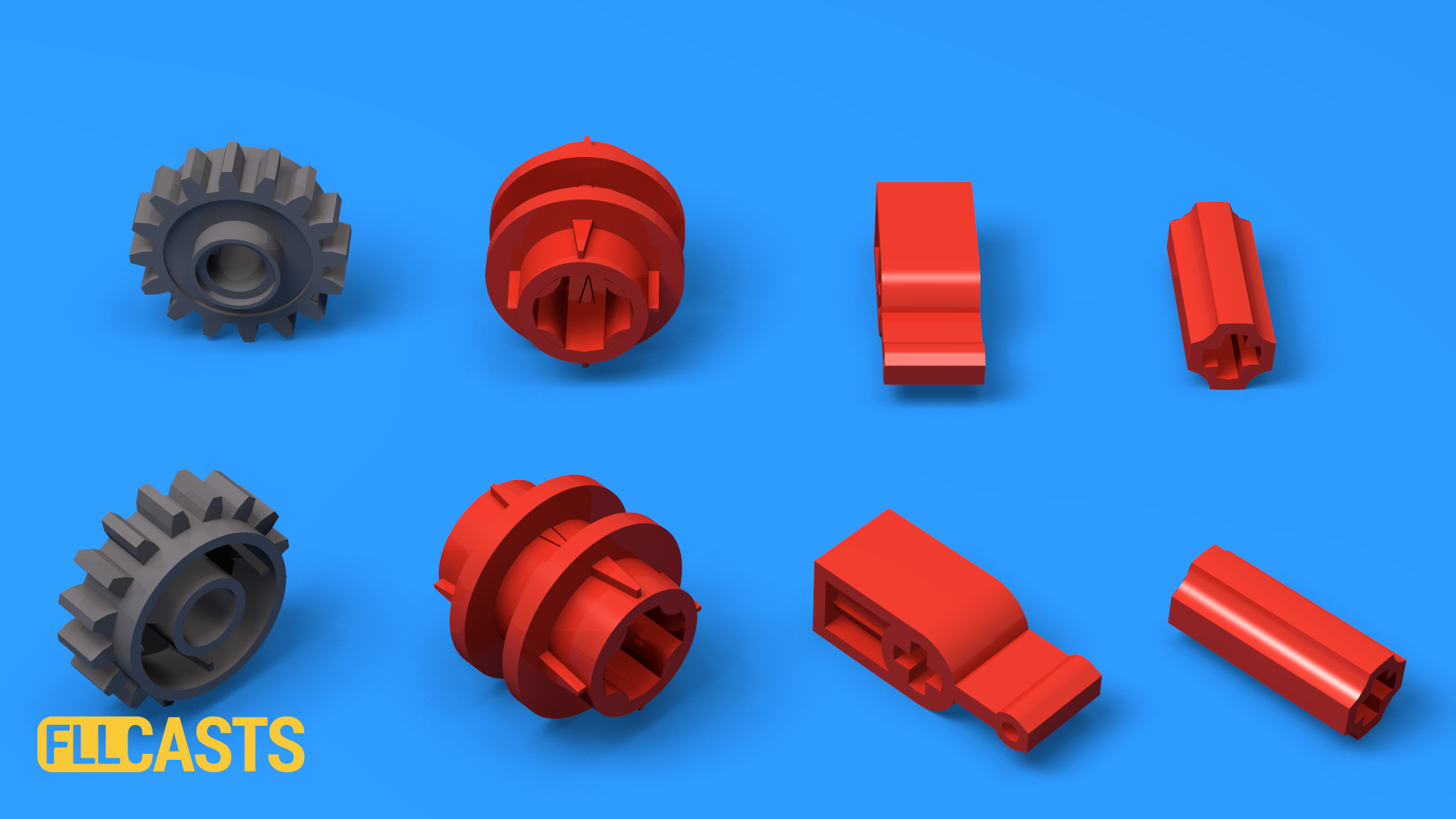 First, we have a gear wheel that is quite different from the other gear wheels. Notice that the hole in the middle of the wheel is not like a plus, but a circle. 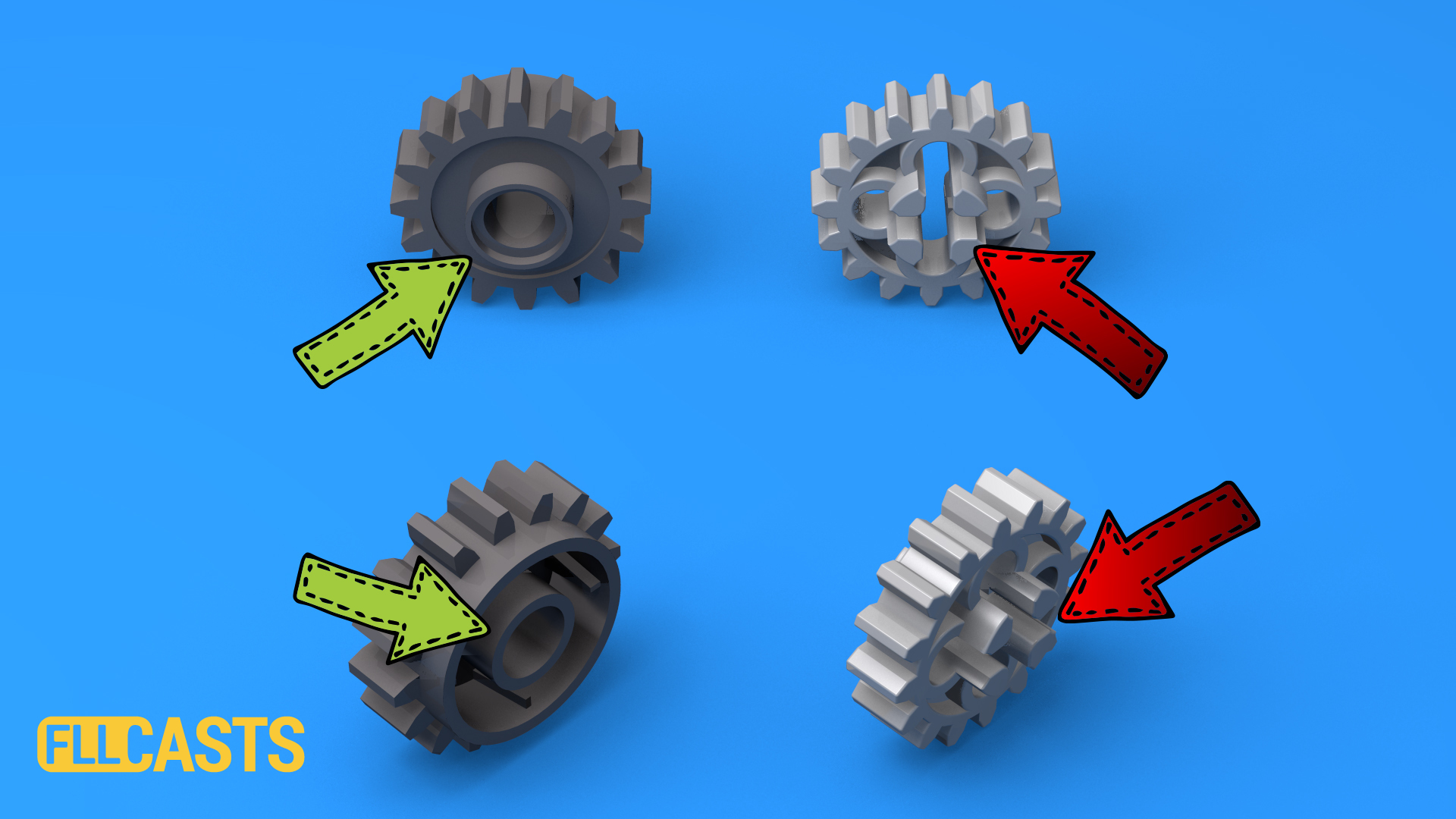 As a result, the wheel does not rotate when the axle, to which it is attached, rotates.

If we take a look at the inner side of the gear wheel, we will see it has four ridges. 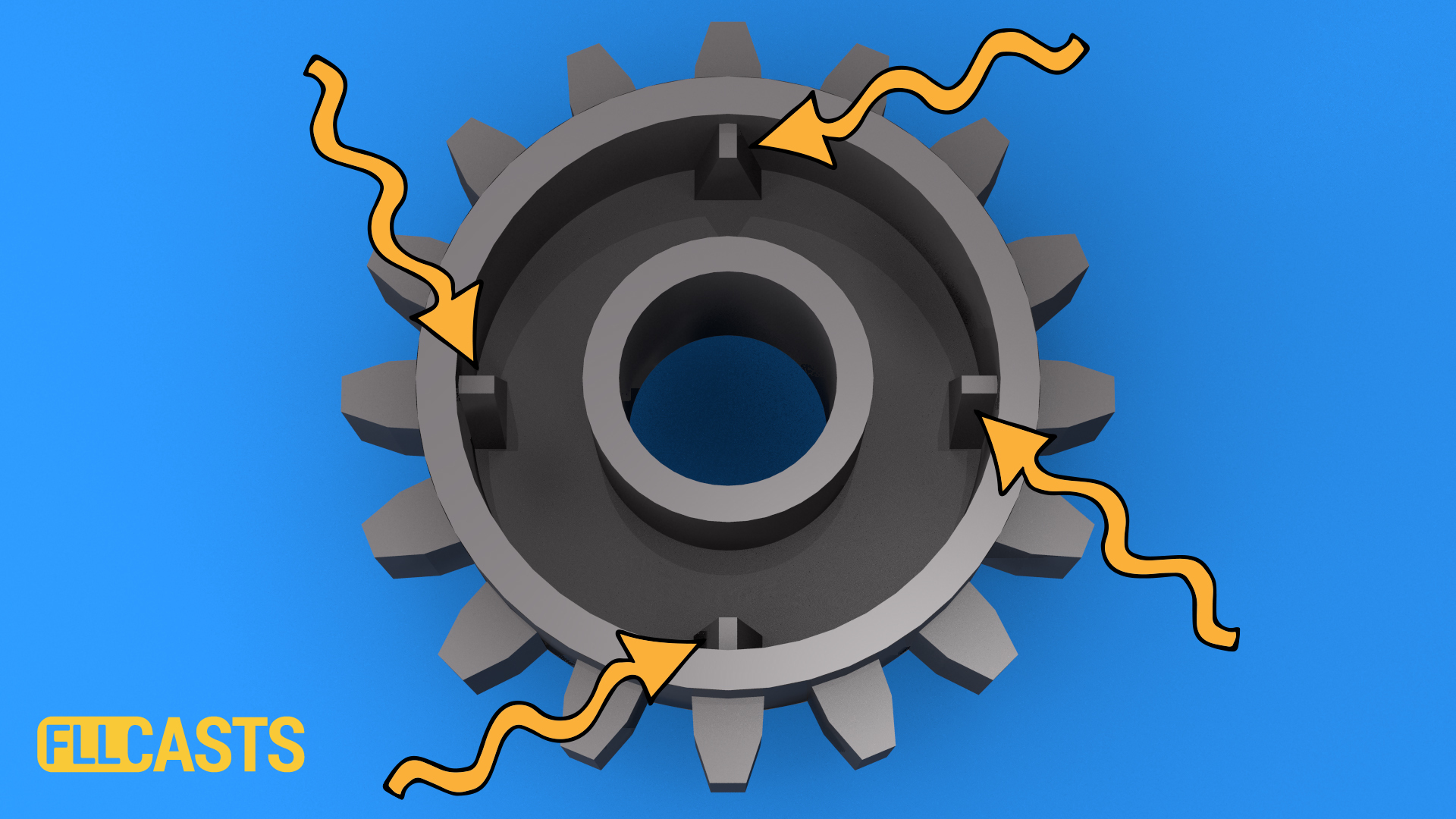 This allows us to stack it on top of this part: 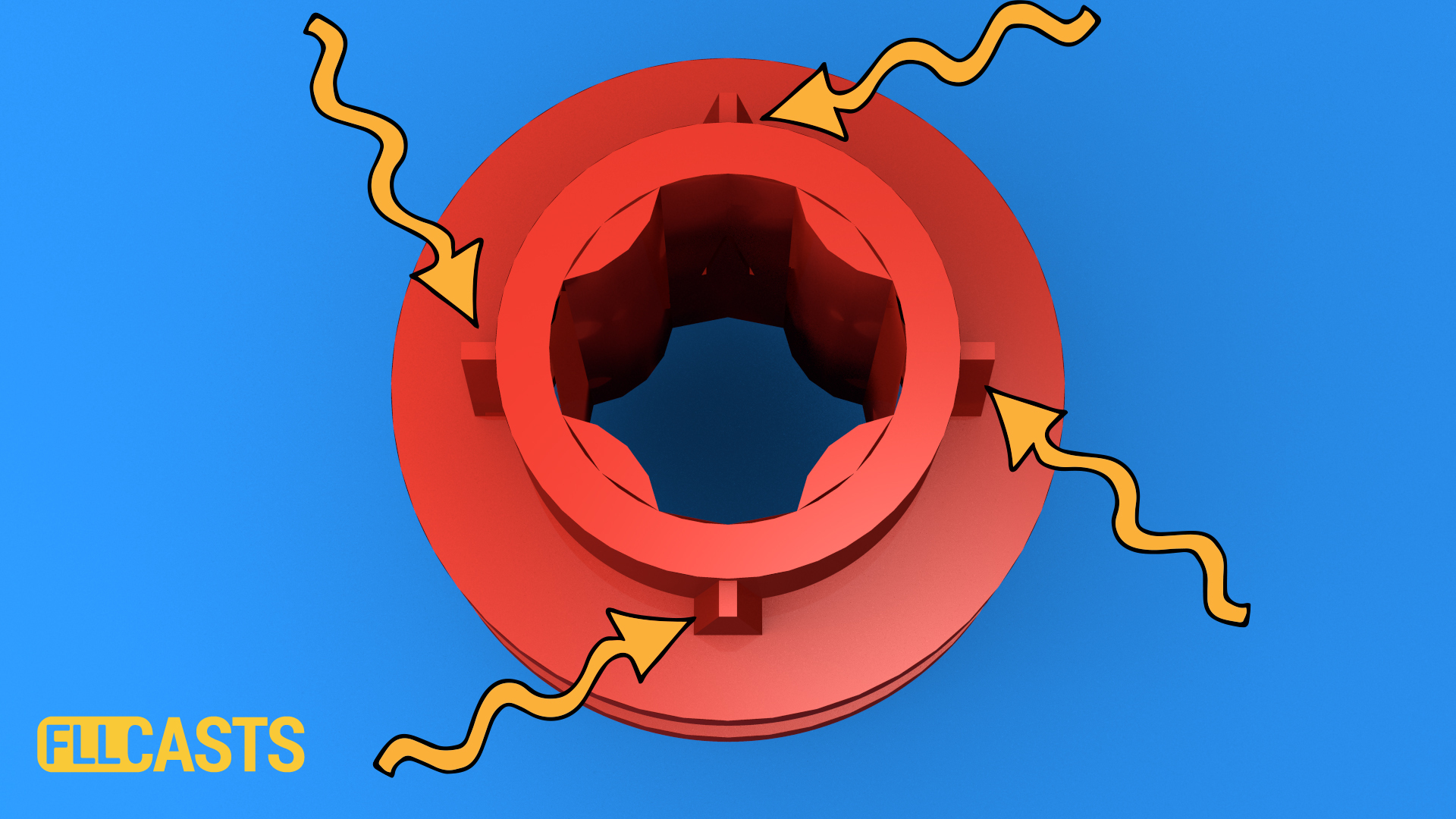 It also has four ridges and when rotating, the gear wheel on top of it will rotate as well. 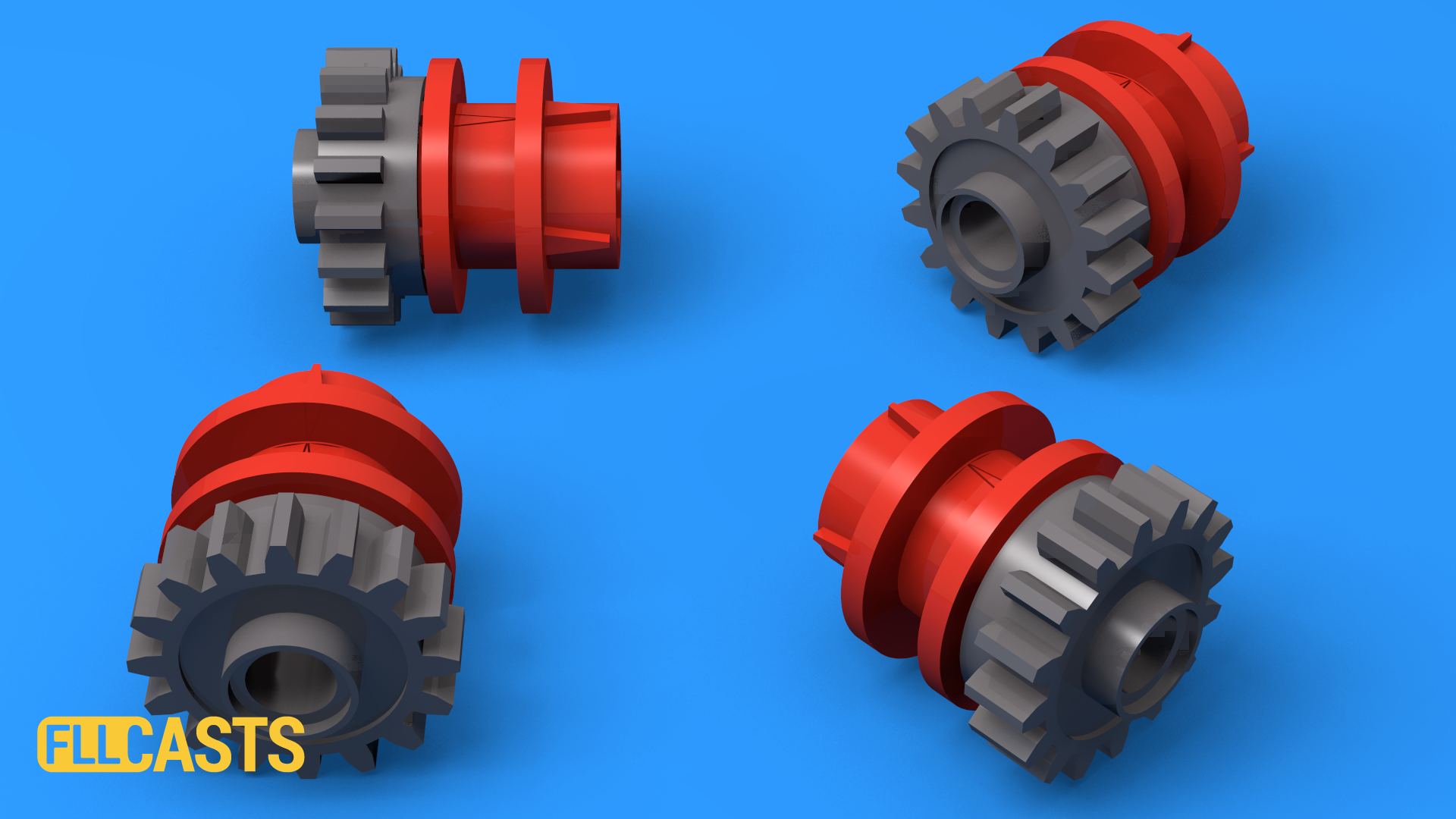 If we take a closer look at this part, we will notice that its hole is not typical for an axle. 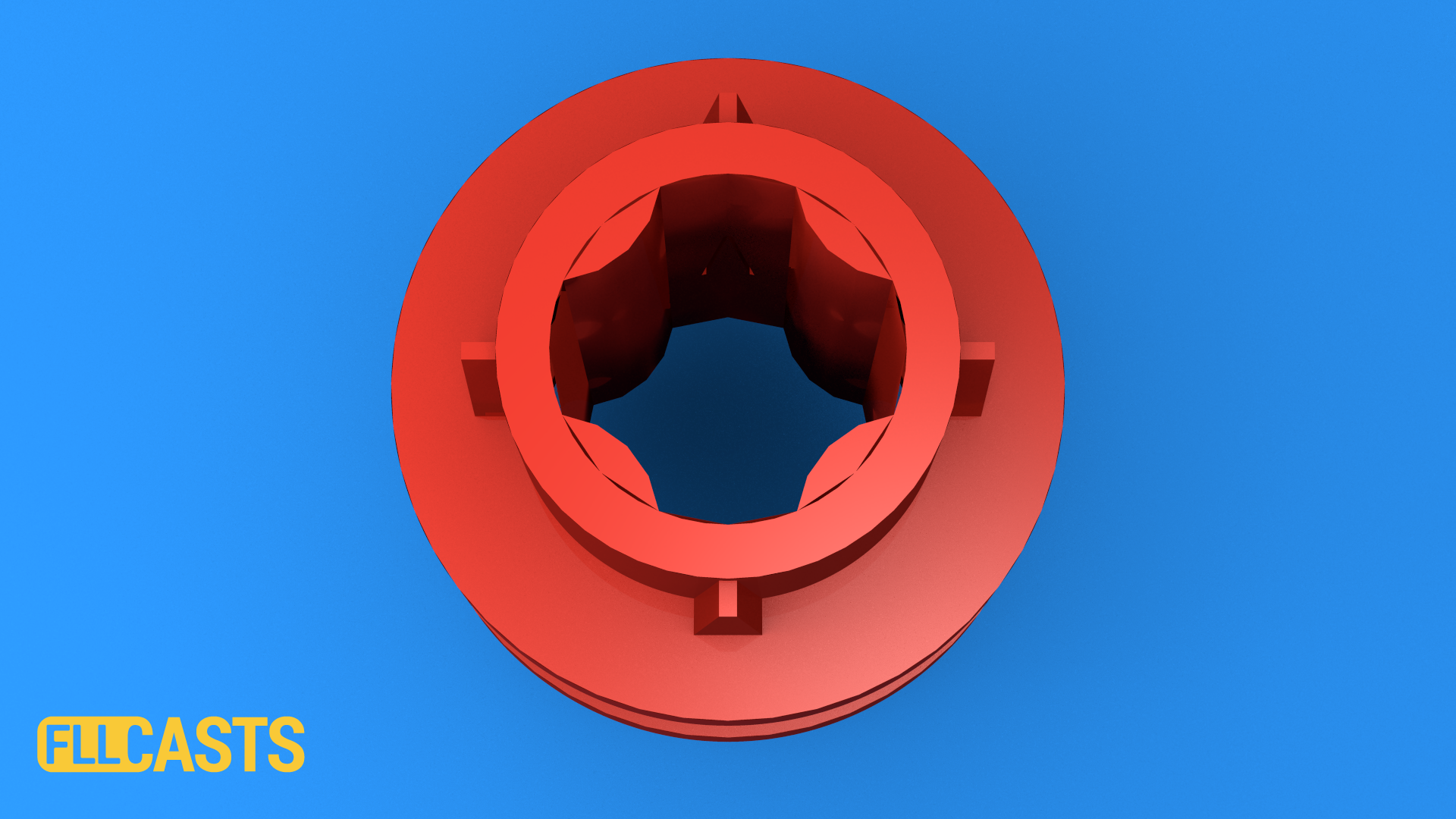 Usually, this part is used together with: 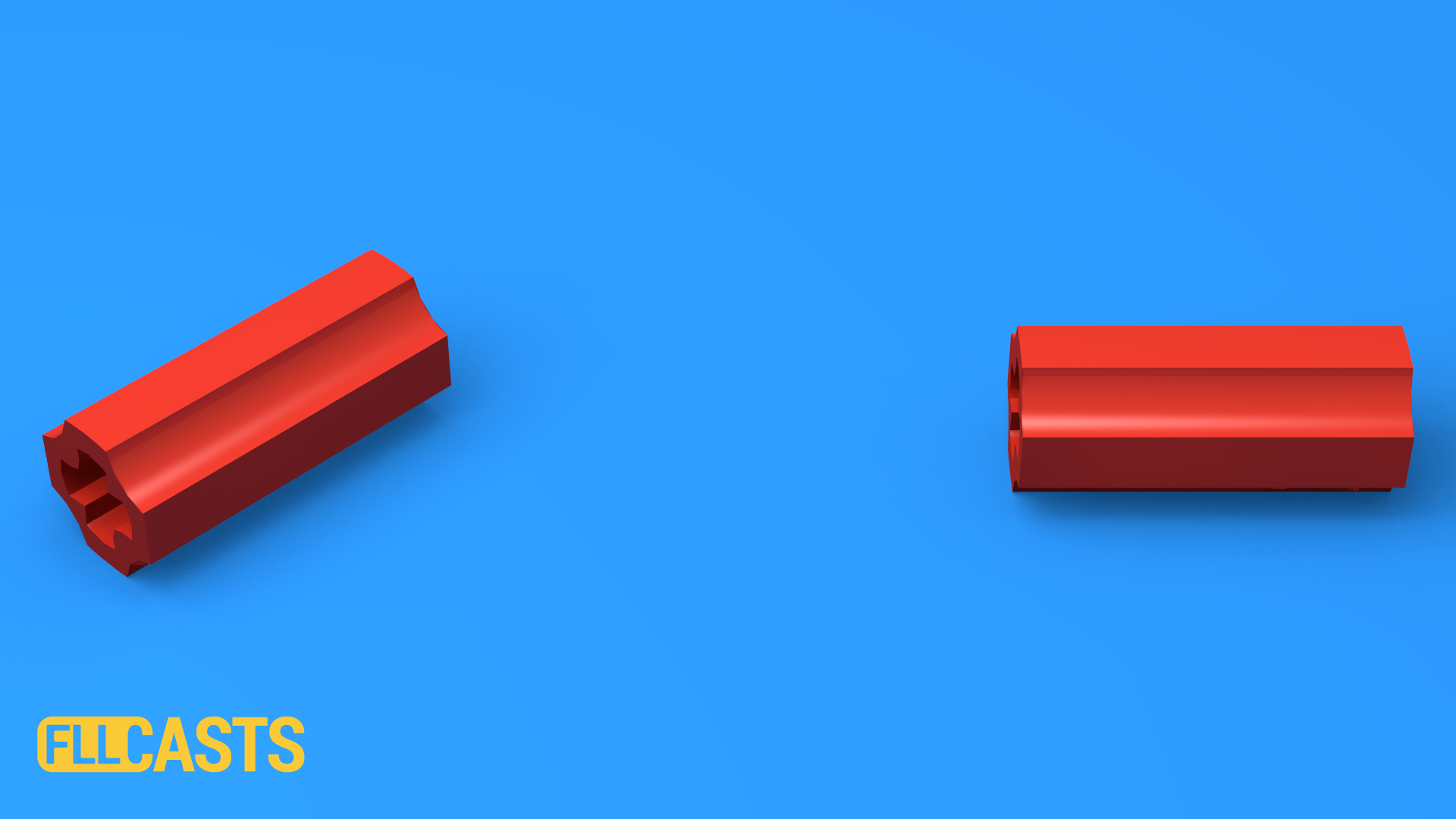 Nevertheless, if we slightly change the setup to:

by rotating the axle, we will also rotate the gear wheel.

Finally, we have the following part: 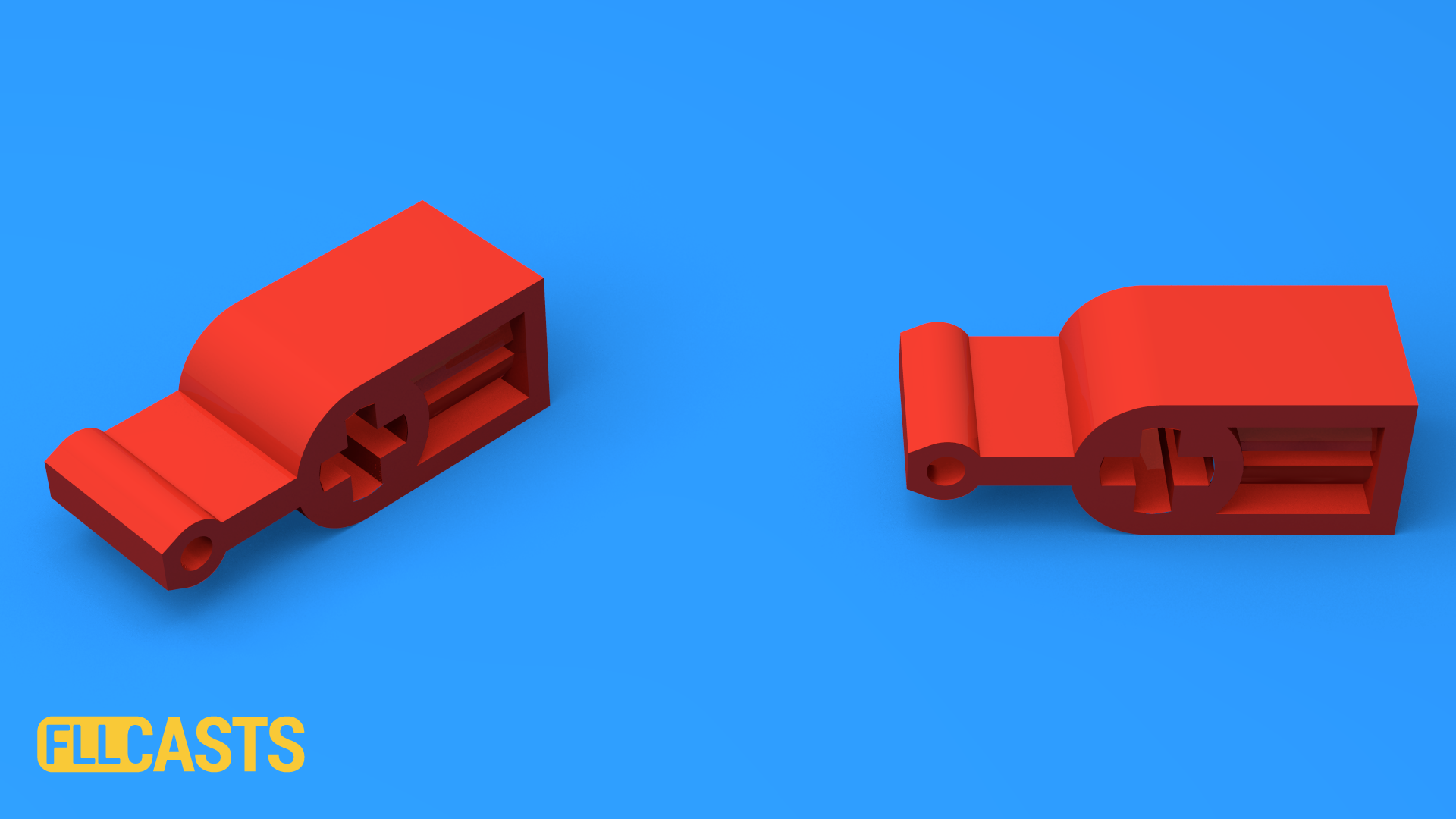 It is used to engage and disengage the clutch. It can be achieved as follows:

Catapult without a bottom base built from LEGO Mindstorms EV3

Building instructions for the LEGO Mindstorms EV3 Catapult. The robot has a motor, a clutch to control it for manual shooting and a touch sensor for automatic loading. The bottom base is removed which means the Catapult could not be turned around. Nevertheless, the baseless robot is small enough to be built in class. 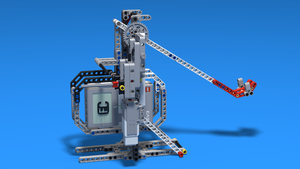 So far we have created programs that execute actions one after another. But sometimes we need to perform two actions at the same time. How do we achieve that? 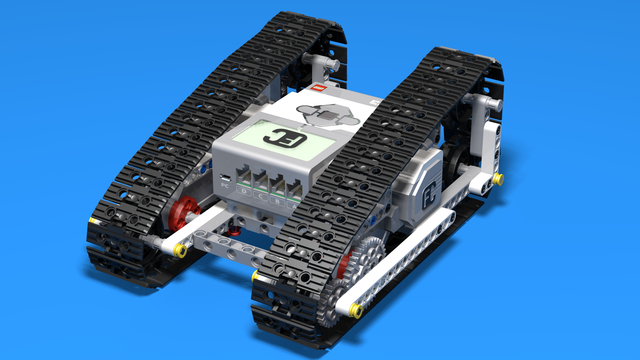 The firfth level of the Robotics with LEGO curriculum for students in second, third or fourth grades.

The students build many robots with chain-treads. The Color Sensor is introduced and robots use it to recognize the colors of the objects around them. Students learn about gears, basic gear constructions, and their application. Robots now can stop on a black line and can follow a line using their sensor. 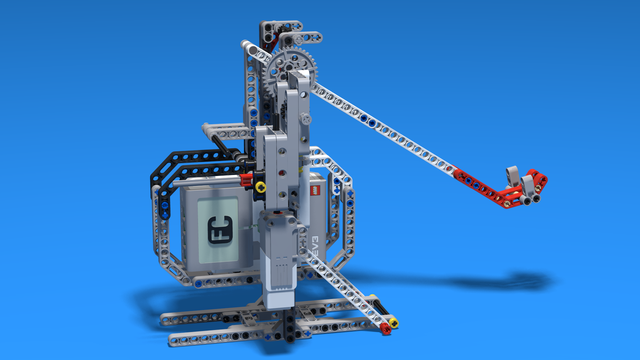 How to use the "When video motion" block in Scratch?

How to use Voice Channels in Discord

How to use comments in LEGO Mindstorms EV3?